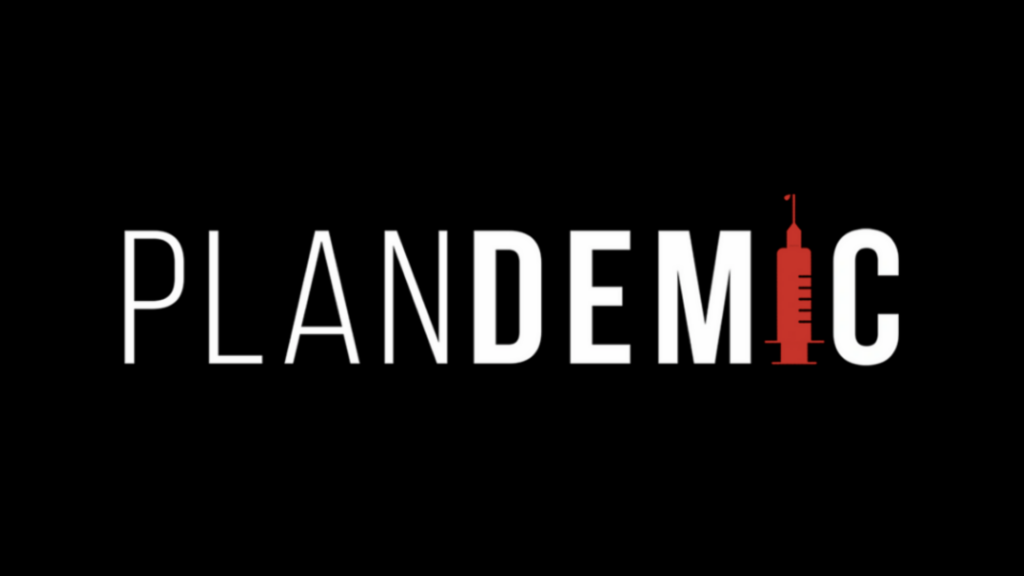 ICWA has witnessed with dismay the increasing censorship of voices and stances in the United States. The chaos created by a multitude of responses to SARS-CoV-2/COVID-19 has been revealing in many ways. What was once only seen by those who took the time to dive deep and think critically has now risen to the surface. Sorting fact from fiction, truth from lies, and even honest mistakes from dishonest ones, will take time to sort out — but that sorting can only happen if all voices and perspectives are heard.

We are therefore joining those who are spreading the word about the documentary film PLANDEMIC, which will be released in the summer of 2020, and we are sharing the Part 1 Preview provided by the filmmakers.

There are many articles being generated by “experts” opposing PLANDEMIC. Please bear in mind that government and industry experts testified before Congress that Agent Orange (the highly toxic herbicide and defoliant chemical that was used massively by the U.S. during the Vietnam War) was safe for humans. It took whistleblowers and brave individuals to bring the truth to light, revealing not only is Agent Orange a carcinogen, the damage is passed down to the children of those exposed. History is full of examples like this. The truth cannot be decided by simply comparing what Judy Mikovits is saying compared to what others are saying . That is simply a he-said, she-said approach with readers picking sides without any firsthand knowledge.

ICWA supports Judy Mikovits. Many of us know her personally. We consider her to be a brilliant, passionate, and brave woman, standing up and speaking up against very powerful forces. The best way to try to decide if the core of her concerns are true is to deeply research her concerns. For instance, retroviruses. She claims she discovered retroviruses in the blood supply and in vaccines. Is it true or false that they are in the products? True or false that they pose a health concern. Here is what the FDA says:

“The urgent demand for vaccines against emerging diseases has necessitated the use of novel cell substrates. These include tumorigenic cells such as MDCK and CHO cells (for influenza virus vaccines), 293 and PER.C6 cells (for adenovirus-vectored HIV-1 and other vaccines), and tumor-derived cells such as HeLa cells (for HIV-1 vaccines).

The use of tumorigenic and tumor-derived cells is a major safety concern due to the potential presence of viruses such as retroviruses and oncogenic DNA viruses that could be associated with tumorigencity, Therefore, detection of persistent, latent DNA viruses, and endogenous retroviruses in vaccine cell substrates is important for vaccine safety, particularly in the development of live viral vaccines, where there are no or minimal virus inactivation and removal steps during vaccine manufacturing.” FDA Investigating Viruses in Cells Used to Make Vaccines; and Evaluating the Potential Threat Posed by Transmission of Viruses to Humans

When you are told there is no truth to what Dr. Mikovits is saying, when you are told that all vaccines have been proven safe, keep this in mind.  The safety studies regarding this contamination have not yet been done and the federal government is concerned. It’s hidden in plain sight. You might want to save the linked FDA page to your computer. Those of us fighting for industry safety reform see pages disappear from the Internet often.

What can’t be censored is the human spirit and the desire for truth and justice.